Happy Leap Day! Here's a small selection of leaper photos taken since my last leaper post in late 2013 (see Leapers). As before, the phenomenon tends to happen more frequently at trail races and ultras, but it certainly also occurs at road races and other events as well: 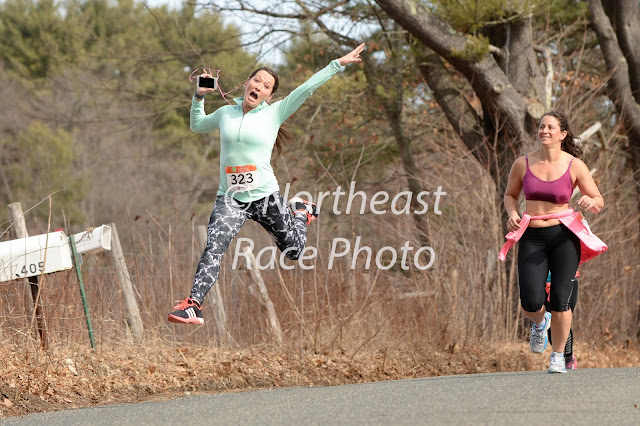 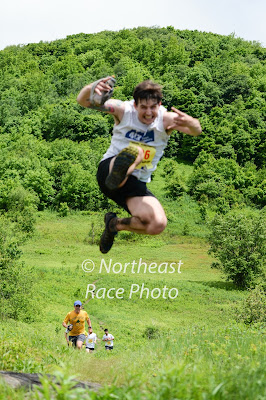 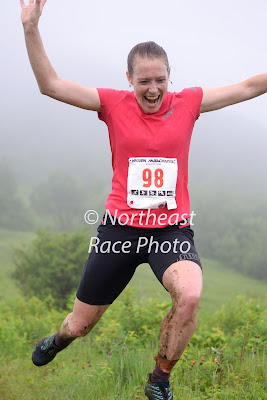 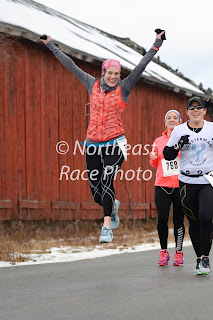 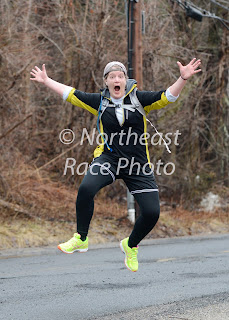 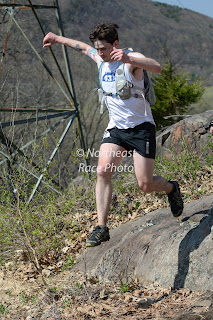 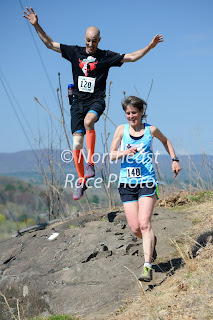 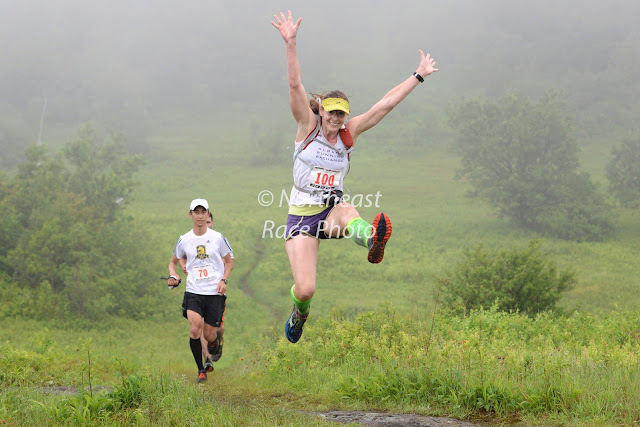 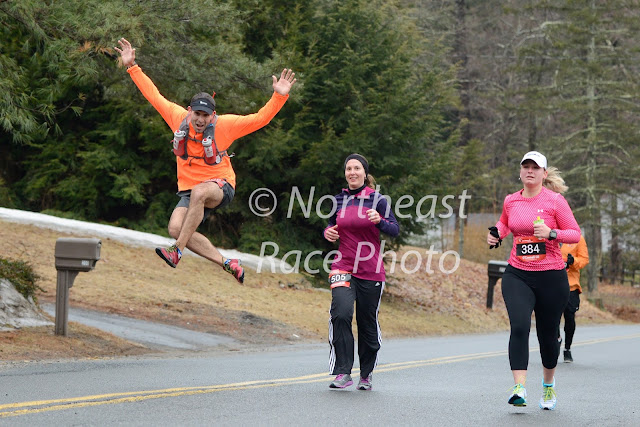 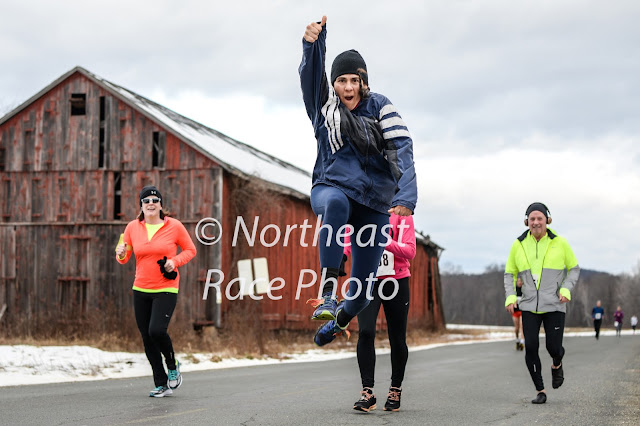 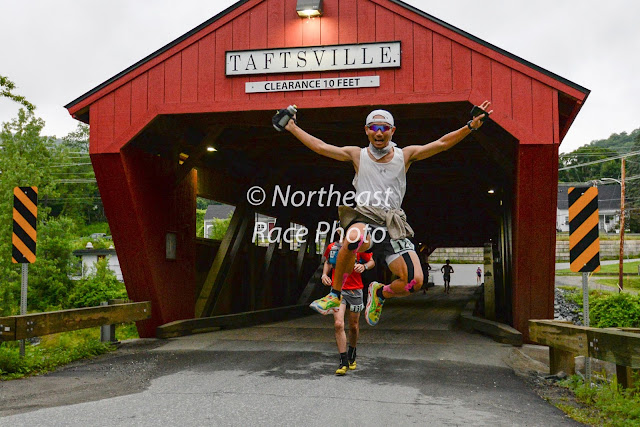 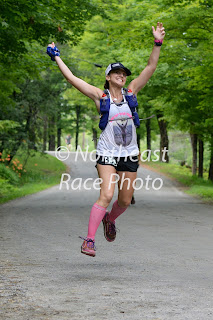 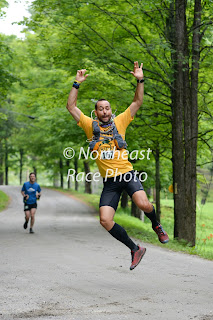 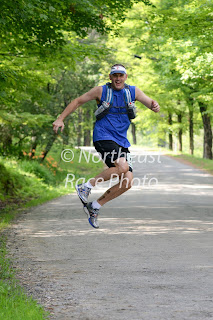 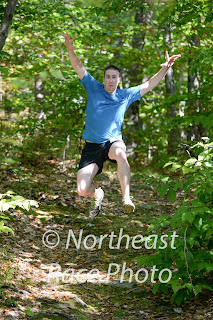 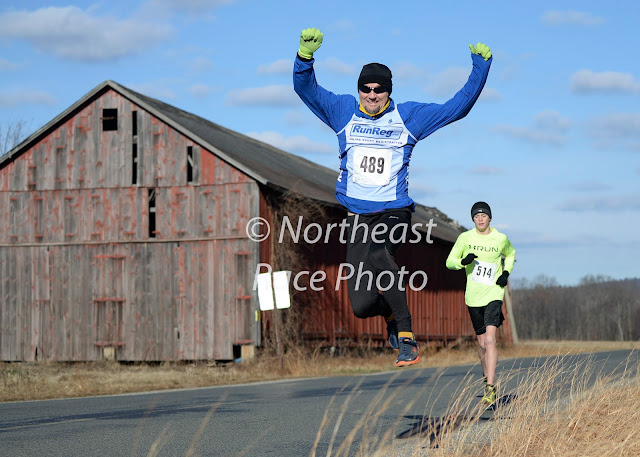 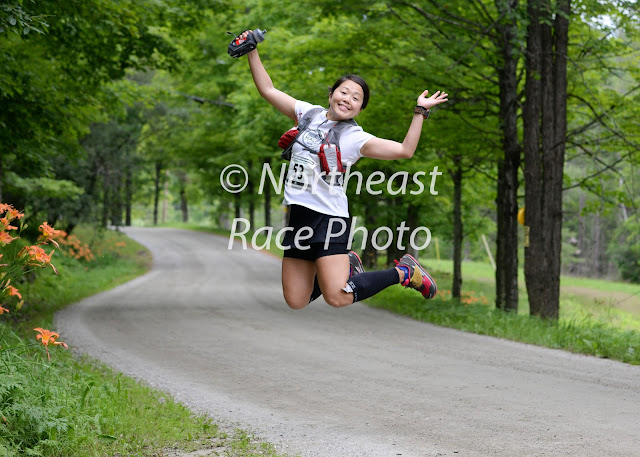 Posted by Ben Kimball at 5:02 PM No comments:

A Winter That Wasn't

Last winter was a tough one here in western Massachusetts. I say that as a full-on winter-lover, one who happily embraces cross-country skiing, snowshoeing, and hiking in crampons to icy summit vistas. It was tough. Long and cold, with a lot of shoveling. And the snow actually wasn't all that great due to the wrong combination of weather factors that left it crunchy, glazy, or wet at the times whenever I was free to go out and play in it.

THIS winter, however, seems to have passed us by entirely. Valentines Day weekend was really cold, and certainly felt like winter, but there wasn't any snow to go along with it, and the following week warmed up to temps in the 50's. Most of the snowshoe races in the area were cancelled, as was the annual Thunderbolt Ski Race on Mt. Greylock. And forget cross-country skiing; I think there was one weekend where there was skiable snow at Northfield Mountain.

So it's been a bust for traditional New England winter adventures. On the flip side, however, it's been great for runners training for Boston or other spring races. And trail running season basically just never ended, except for a couple of icy/glazy weeks here and there.

Back in January, Jen and I took a 5-mile run on the M-M Trail through Northfield State Forest, including the Bald Hills loop. There was about an inch of light snow on the ground, which made it perfect for Yaktrax running. This is what the trail looked like a lot of the way: 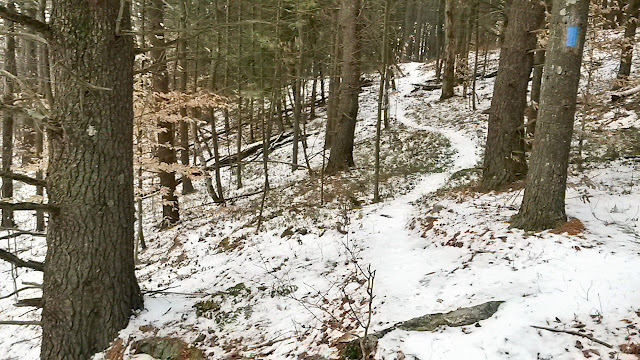 So anyway, now it's almost March. And the ground is totally bare. And it's going to be in the 50's again tomorrow. Weird. But just like I always say to embrace winter and all the fun things you can do in it, I guess the thing to do now is roll with this too, and enjoy it for what it is.

Posted by Ben Kimball at 1:52 PM No comments: