My plans for this spring went awry. After doing a 50K last September and a 40-miler last December, I signed up to do the Traprock 50K this April and the Pinelands 50-Miler on Memorial Day weekend. All was going well until later February, when a groin pull quietly crept up on me and forced me out of running for far too long. Every week or so I'd try a test run or two, and every time it was too soon and I set myself back further.

I knew my ultra plans would have to change. Fortunately, I was able to drop down to the 1-loop 17K course at Traprock, and was able to run it without too much in the way of repercussion (it was 2 days ago now, and so far so good, anyway). My pace was 27 minutes slower than last year (not surprisingly, since I was injured this spring and in very good shape last spring), but that allowed me to run the whole race with Jen, who ran much faster than she did at a similar distance trail race (Monroe-Dunbar Brook) last fall.

Traprock is such a fun course, and very well organized. Once we'd finished and had our fill at the barbeque and picked up our pint glasses, I grabbed my camera and headed back out on the course to take photos of people finishing their second loop on the 50K, and maybe the first dozen or so racers finishing their 3rd loop. The mid-day light was really harsh, shining brightly down on runners' heads and casting faces fully in shadow beneath visors. Plus there's always my nemesis, the high-contrast "dapple," when you're shooting in the woods in such conditions; it's impossible to expose for both the highlights and the shadows. Nevertheless, I think I still managed to come away with a few good shots of most people. Some highlights below:

[EDIT: I was ordered to take the photo gallery down; apologies to anyone looking for their photo.] 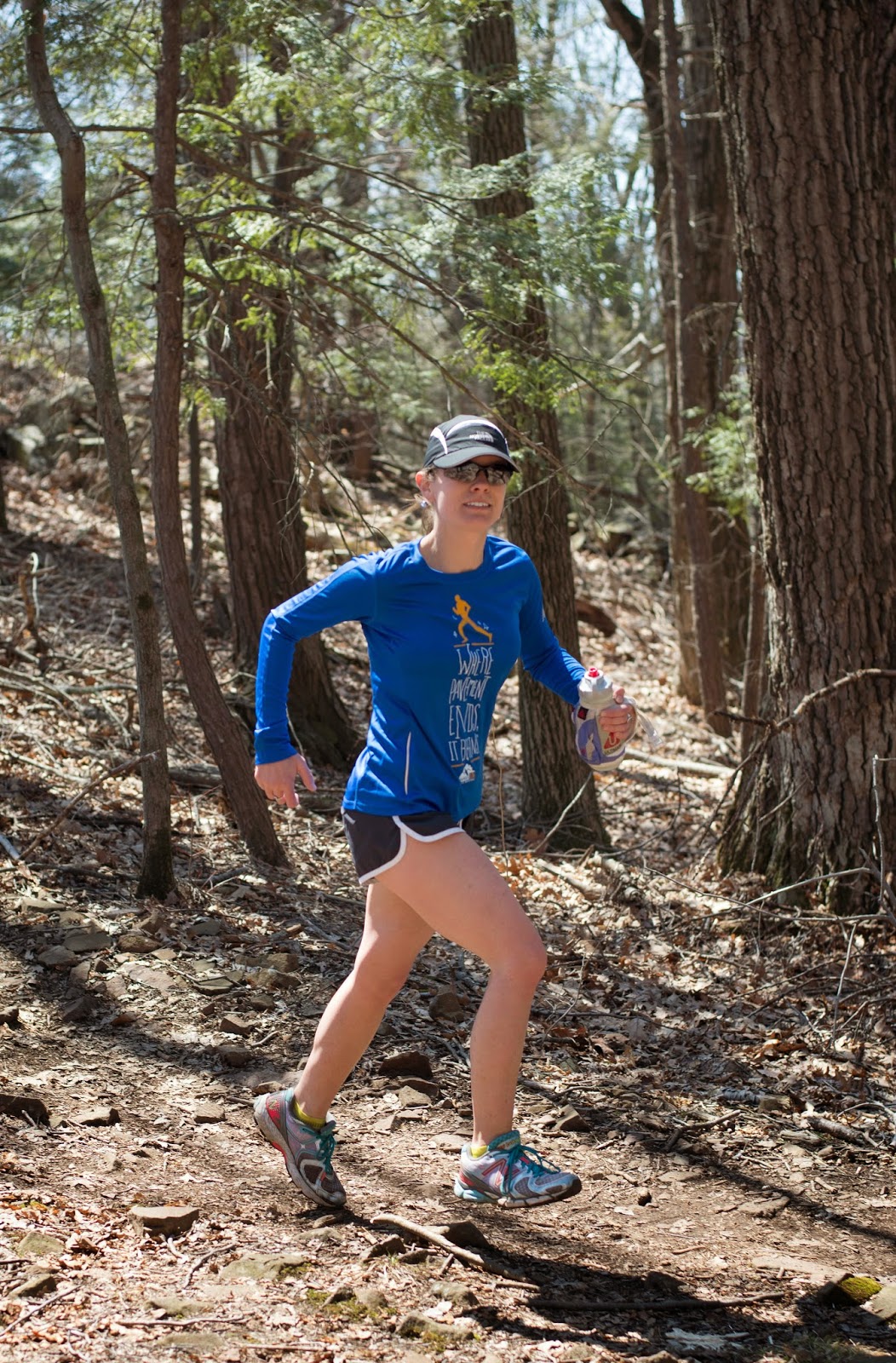 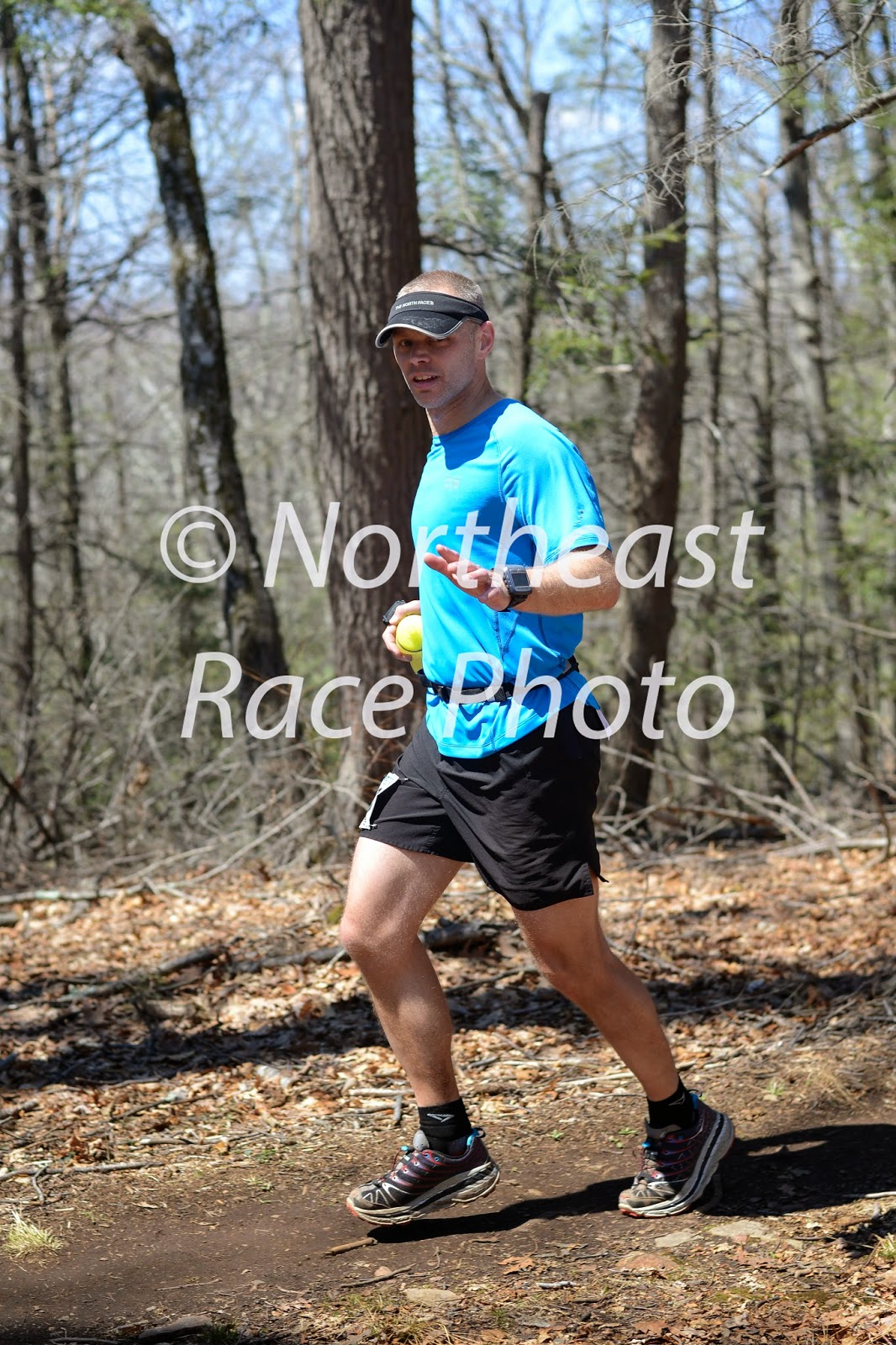 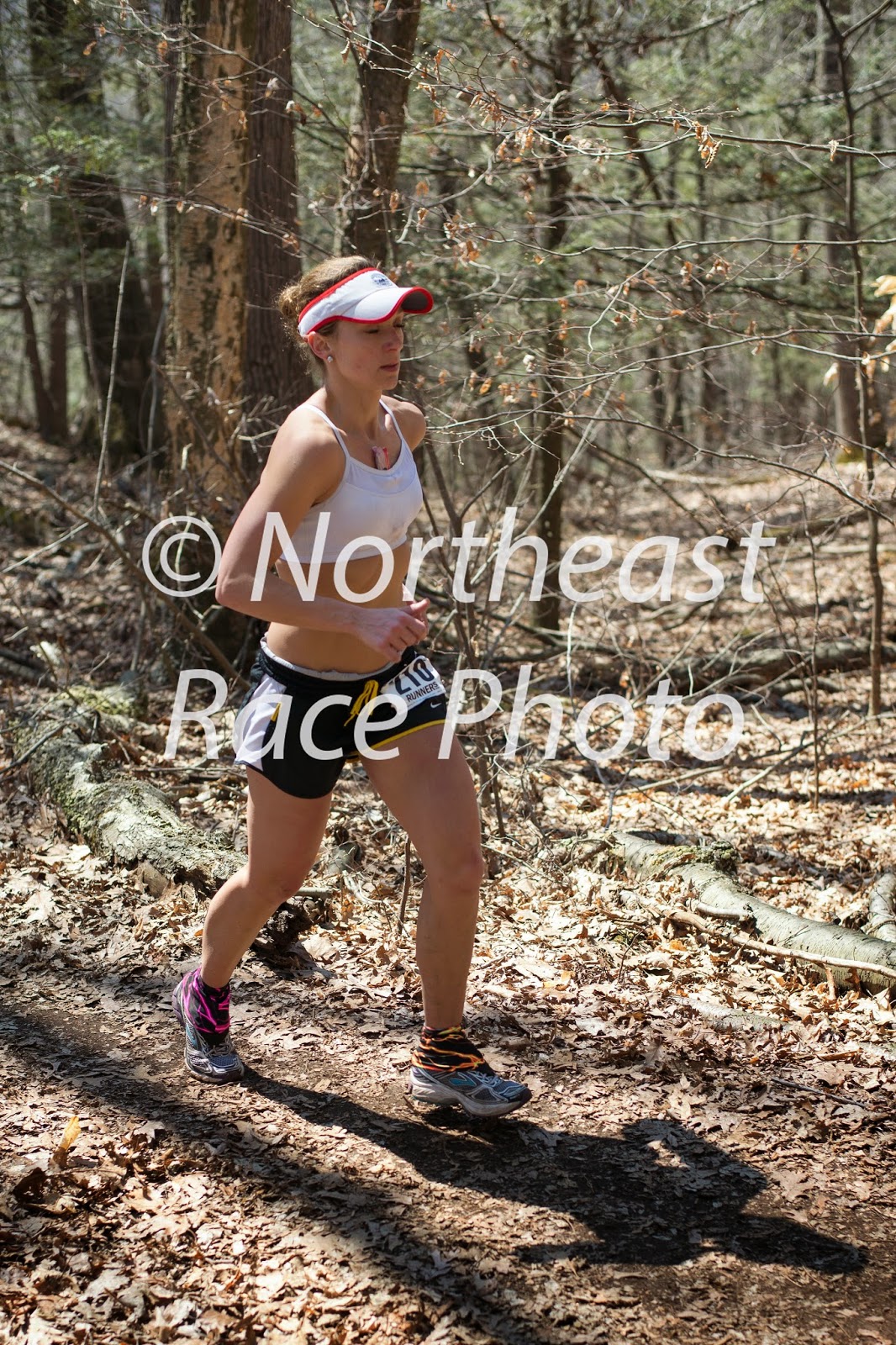 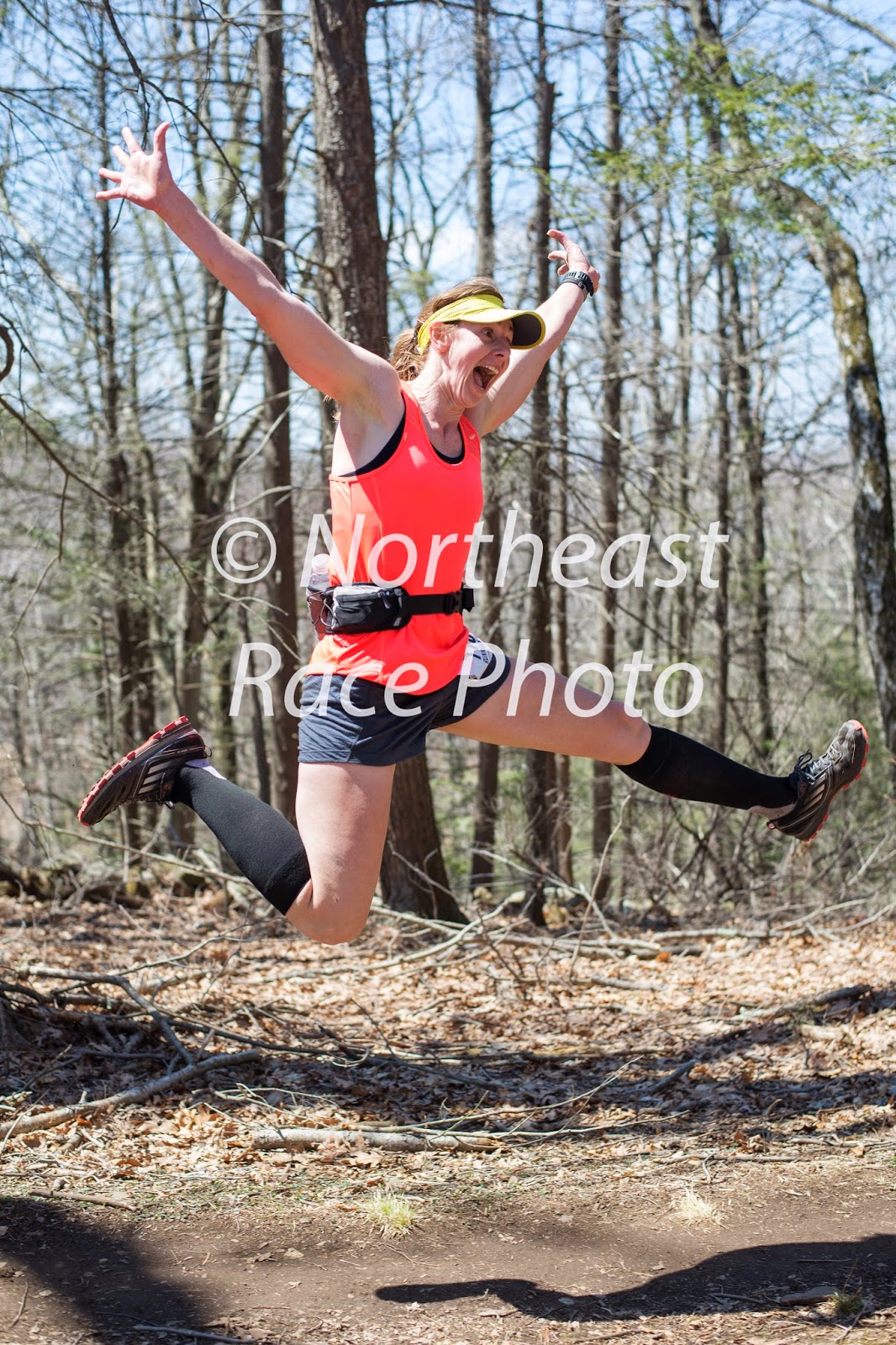 L: Sara Pragluski Walsh rocking up the ridge on her third lap.
R: Alanna Almstead shows off her second Ultra Leap of the day! 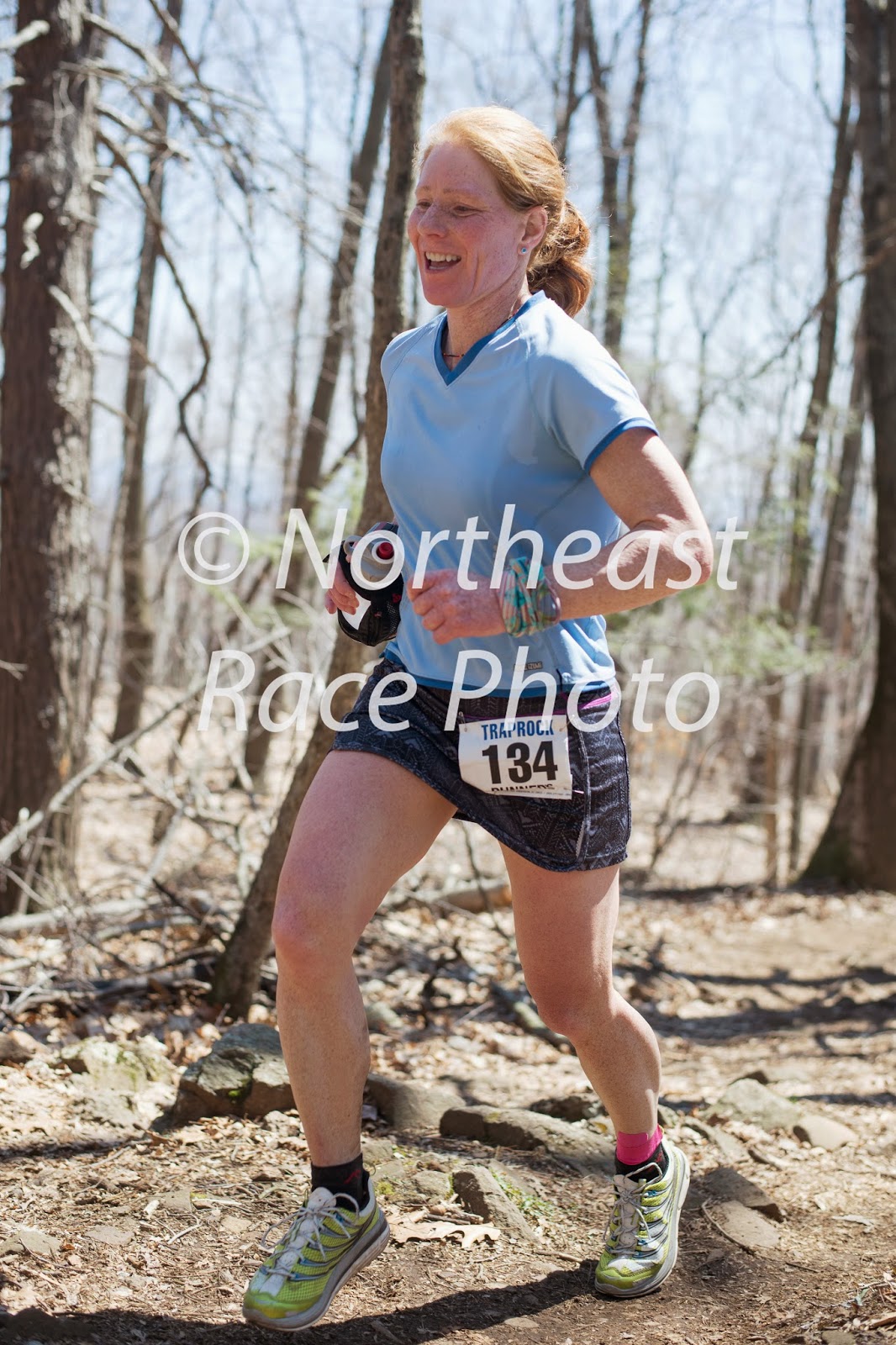 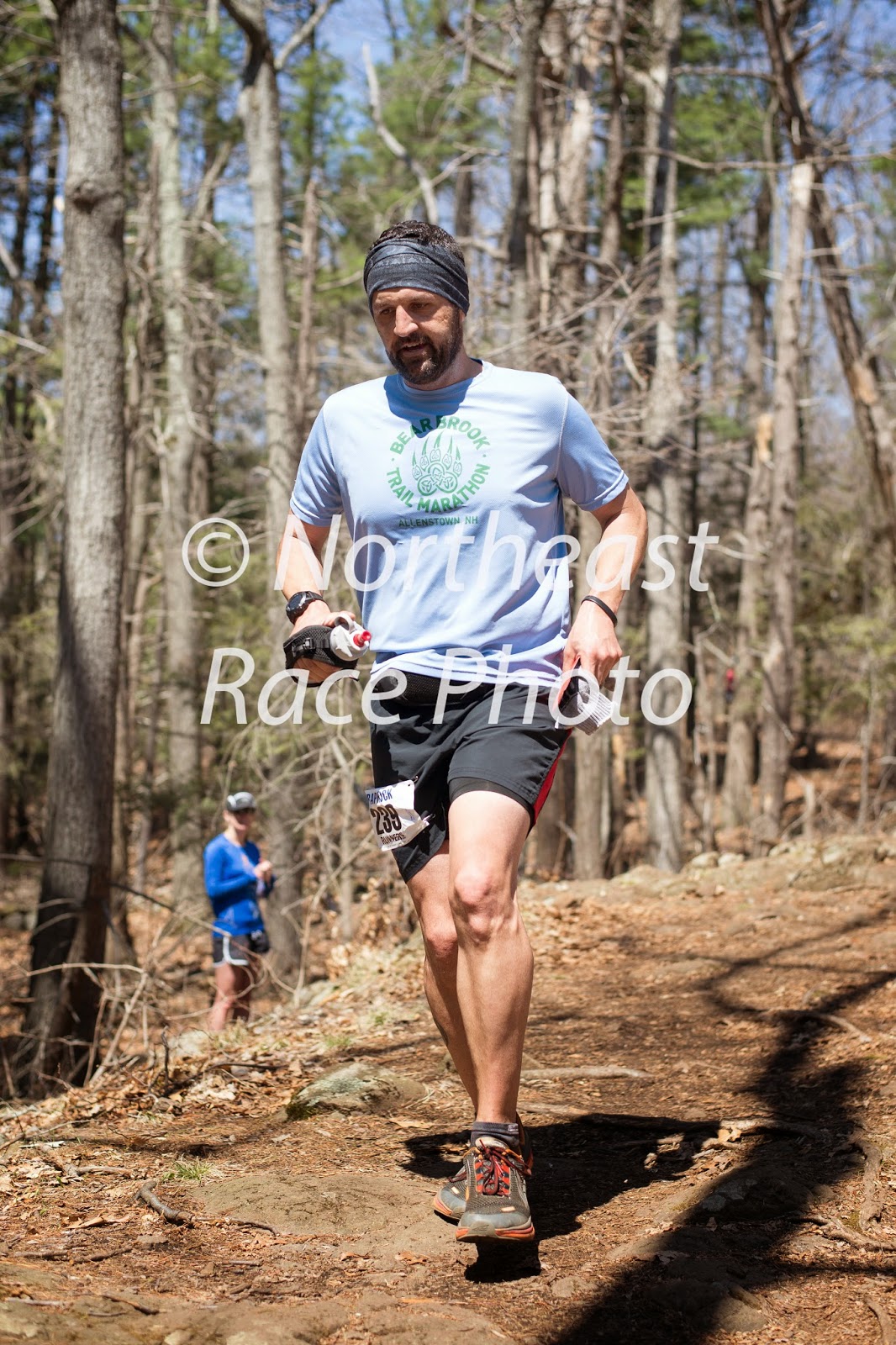 L: Kristy Burns heads out for her final lap.
R: Anthony Tieuli near the end of his second lap. 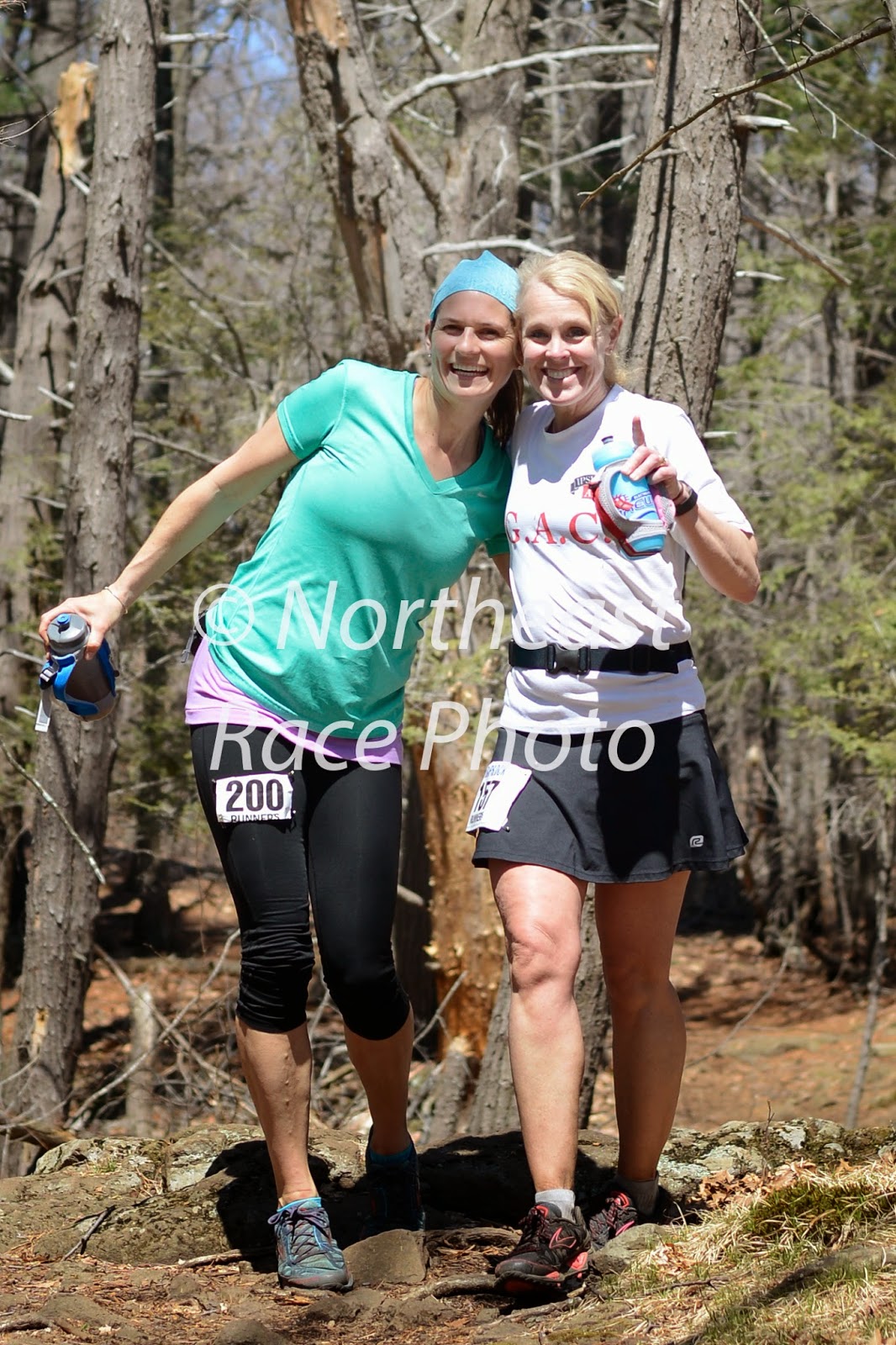 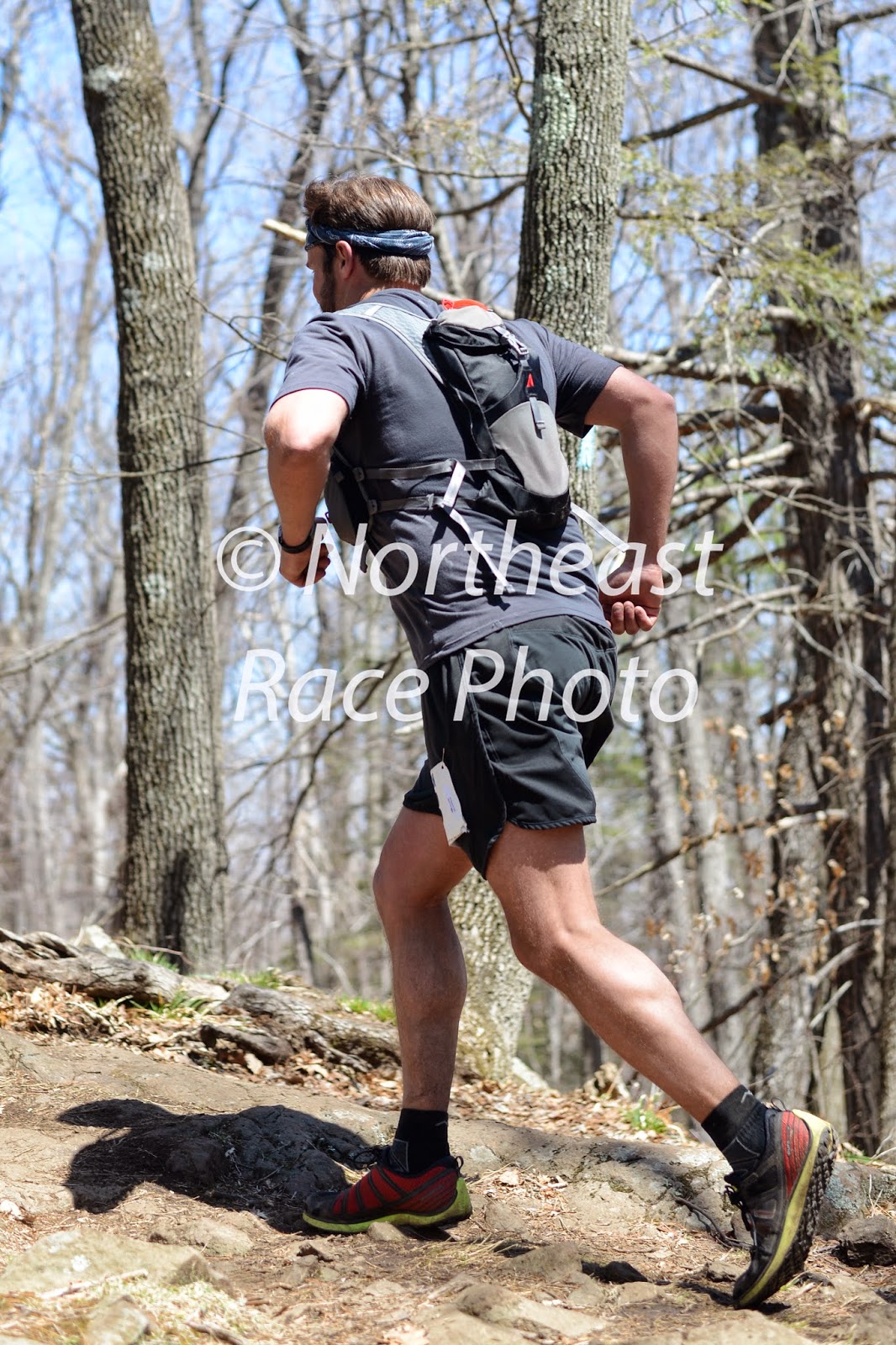 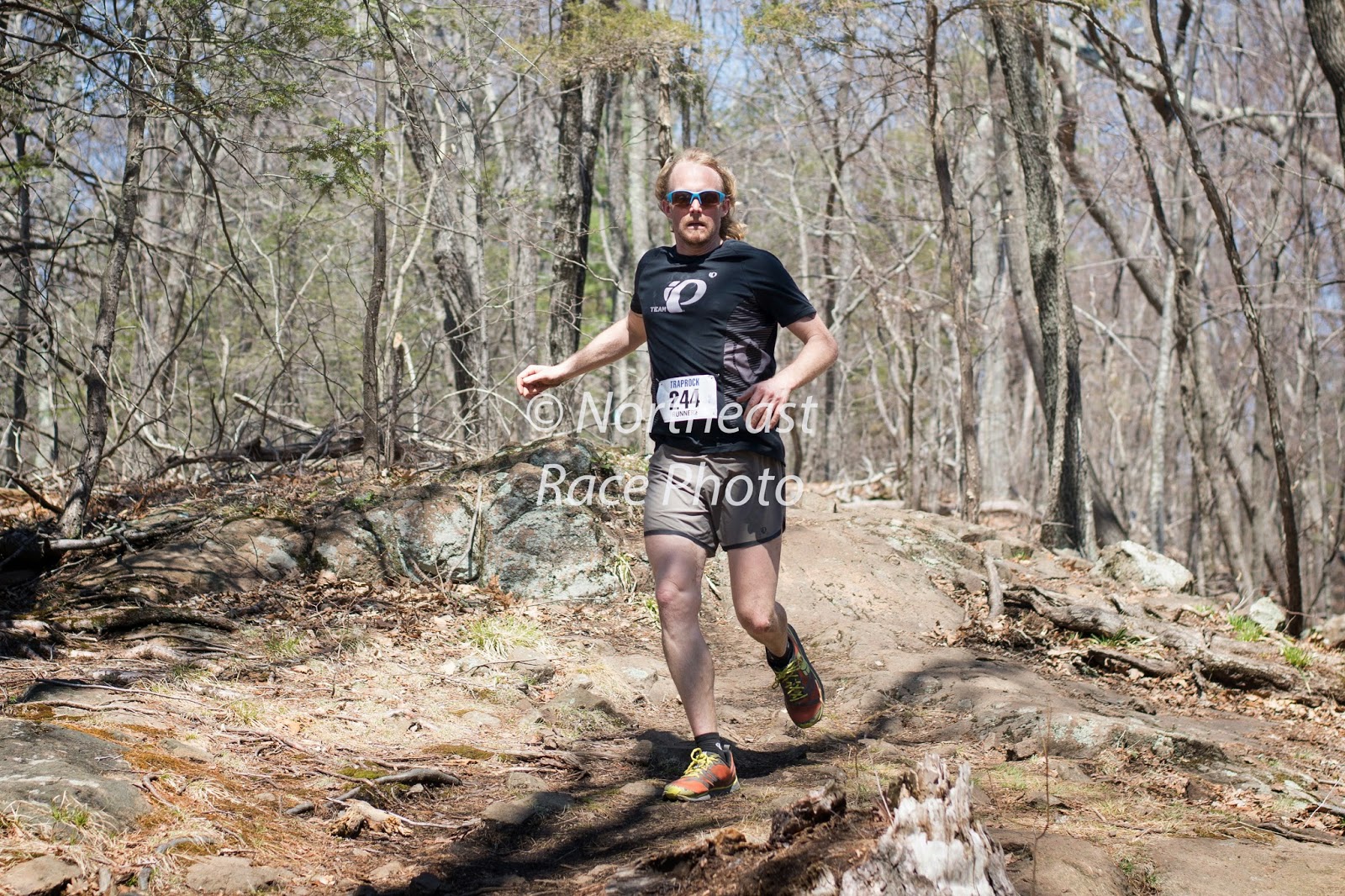 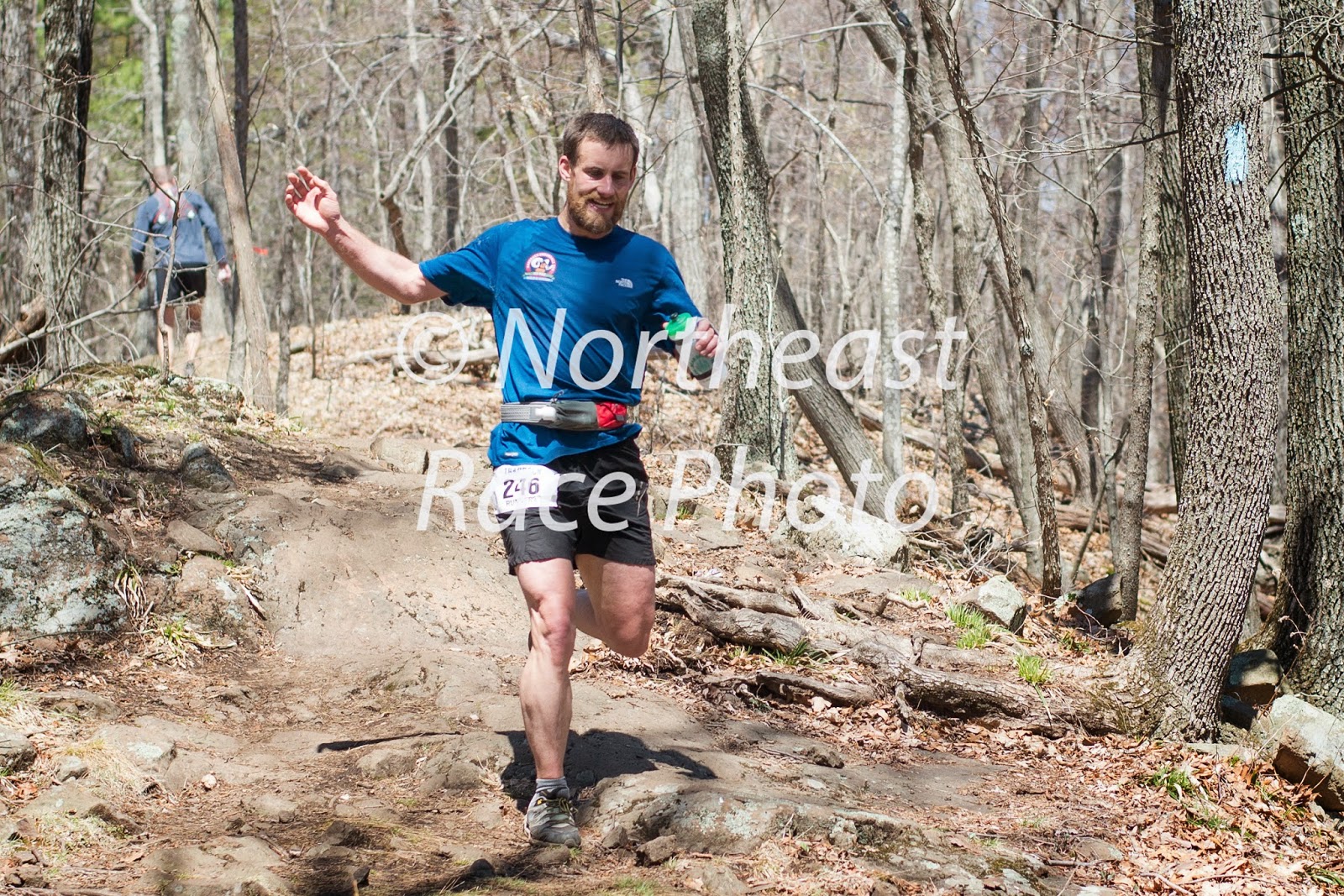 Adam Wilcox cruising to a solid second place finish near the end of the third loop. 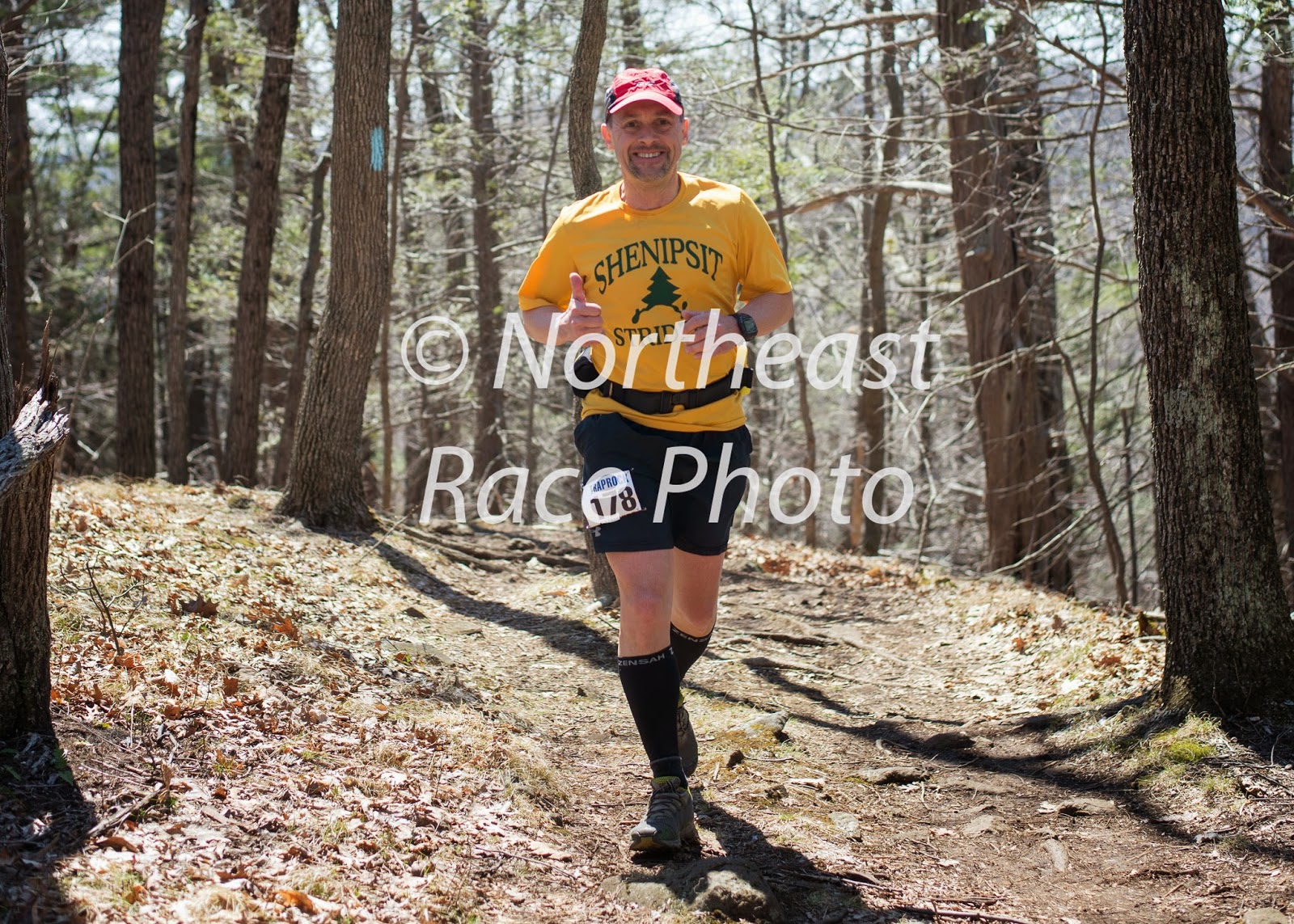 Gary Hebert heading back out for his final lap. 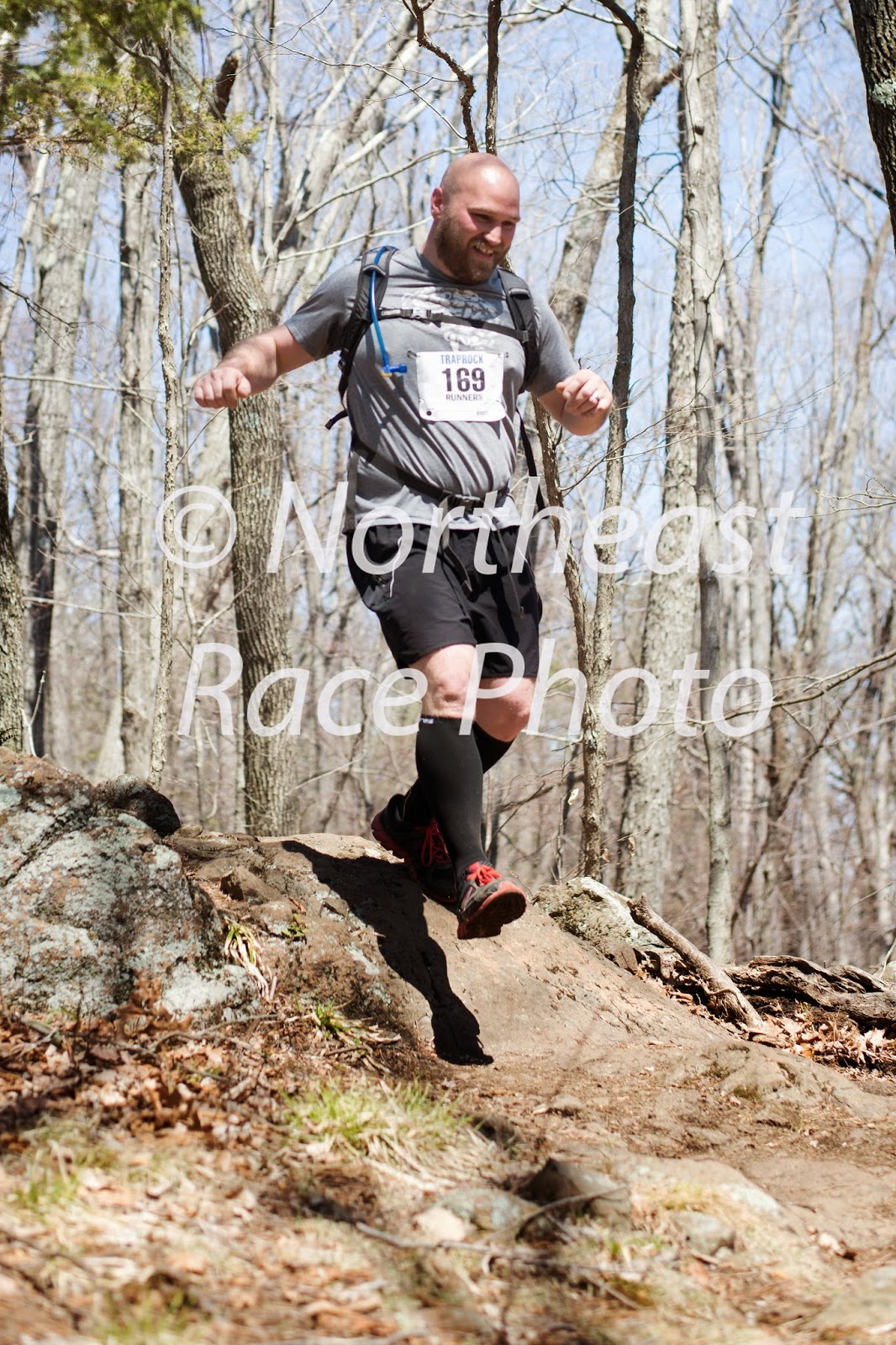 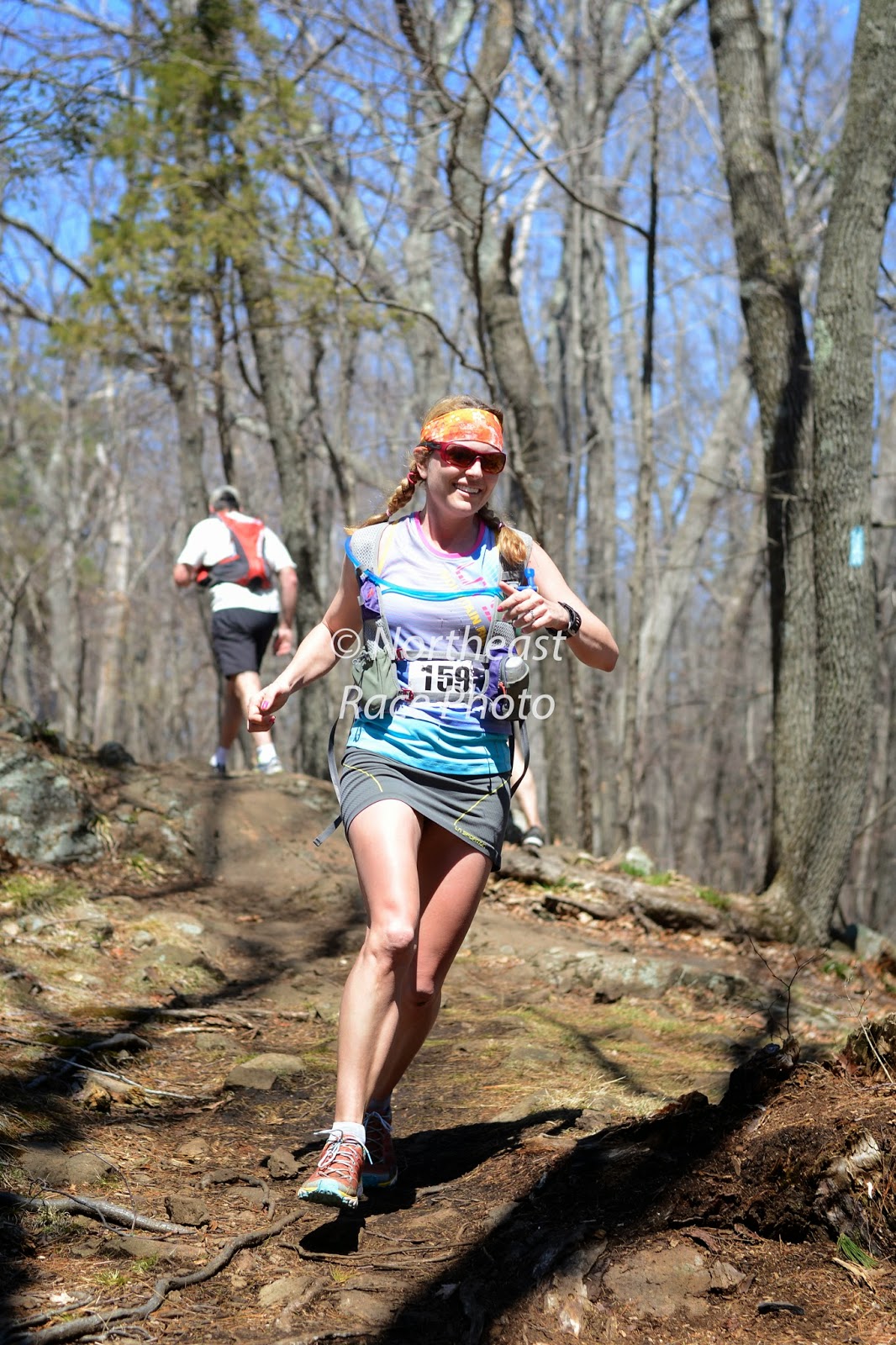 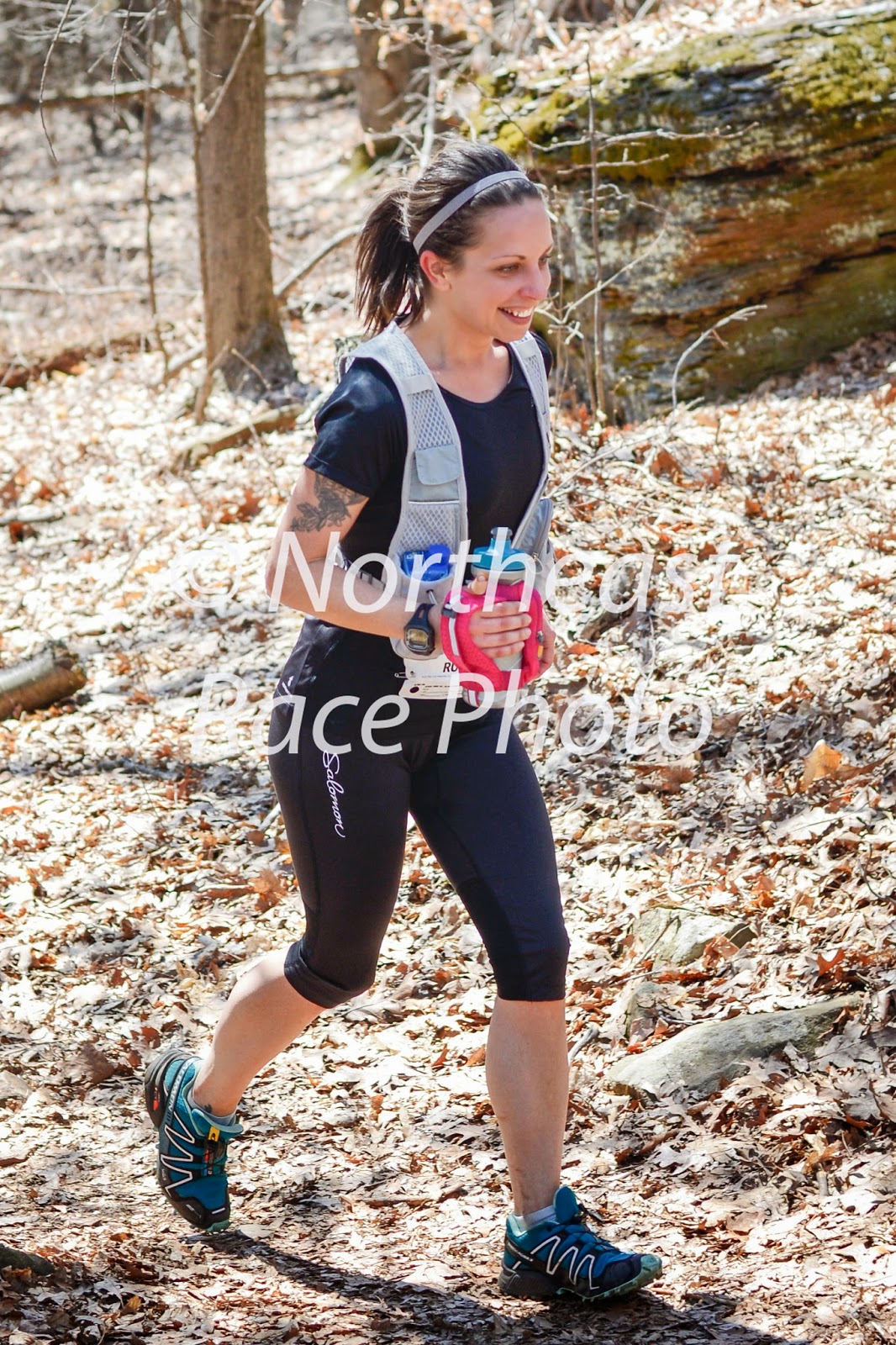 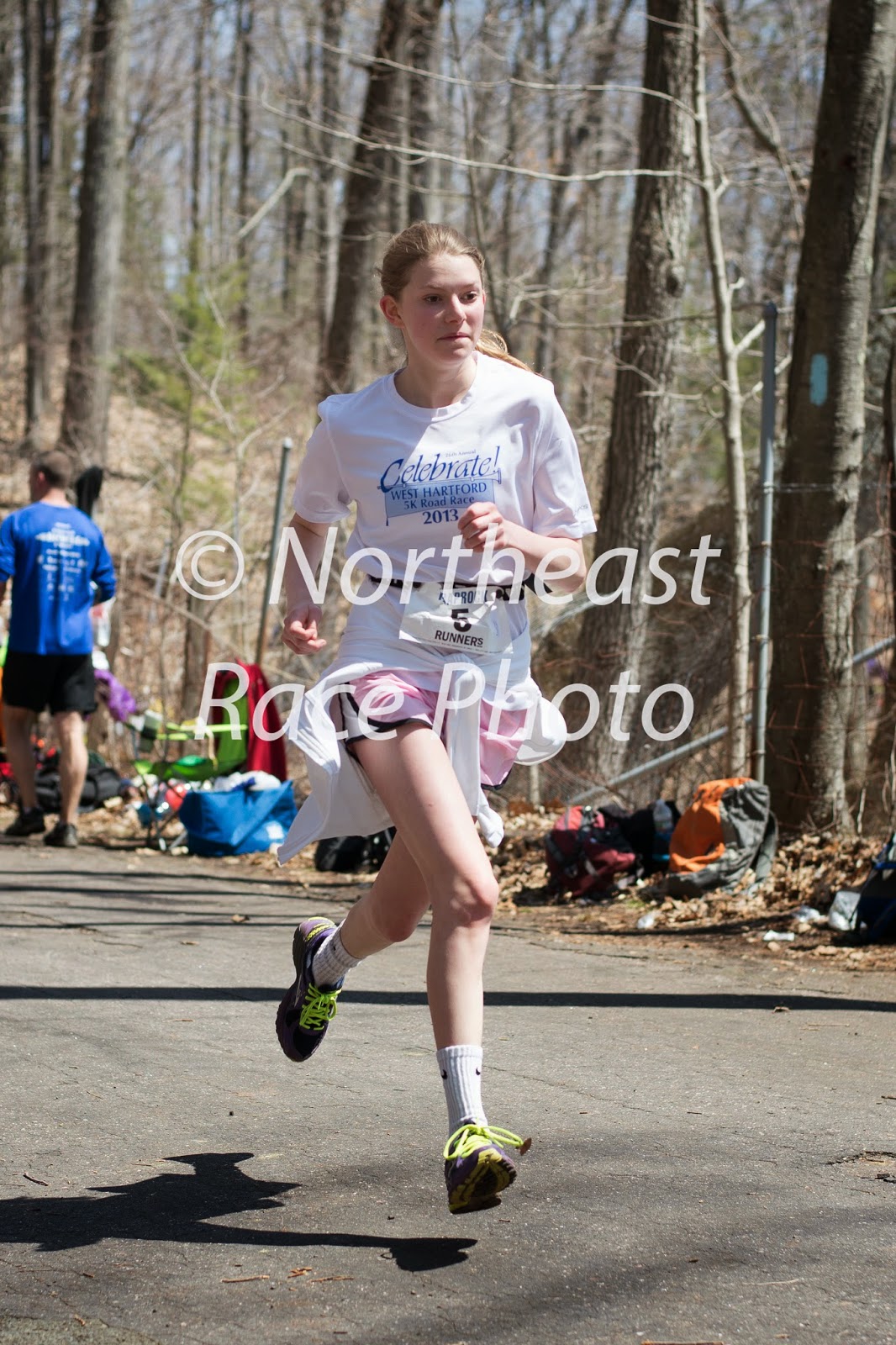 L: Curry Galloway sets out on her third loop of the 50K.
R: Clara Barnes sprints to the finish of the 17K. 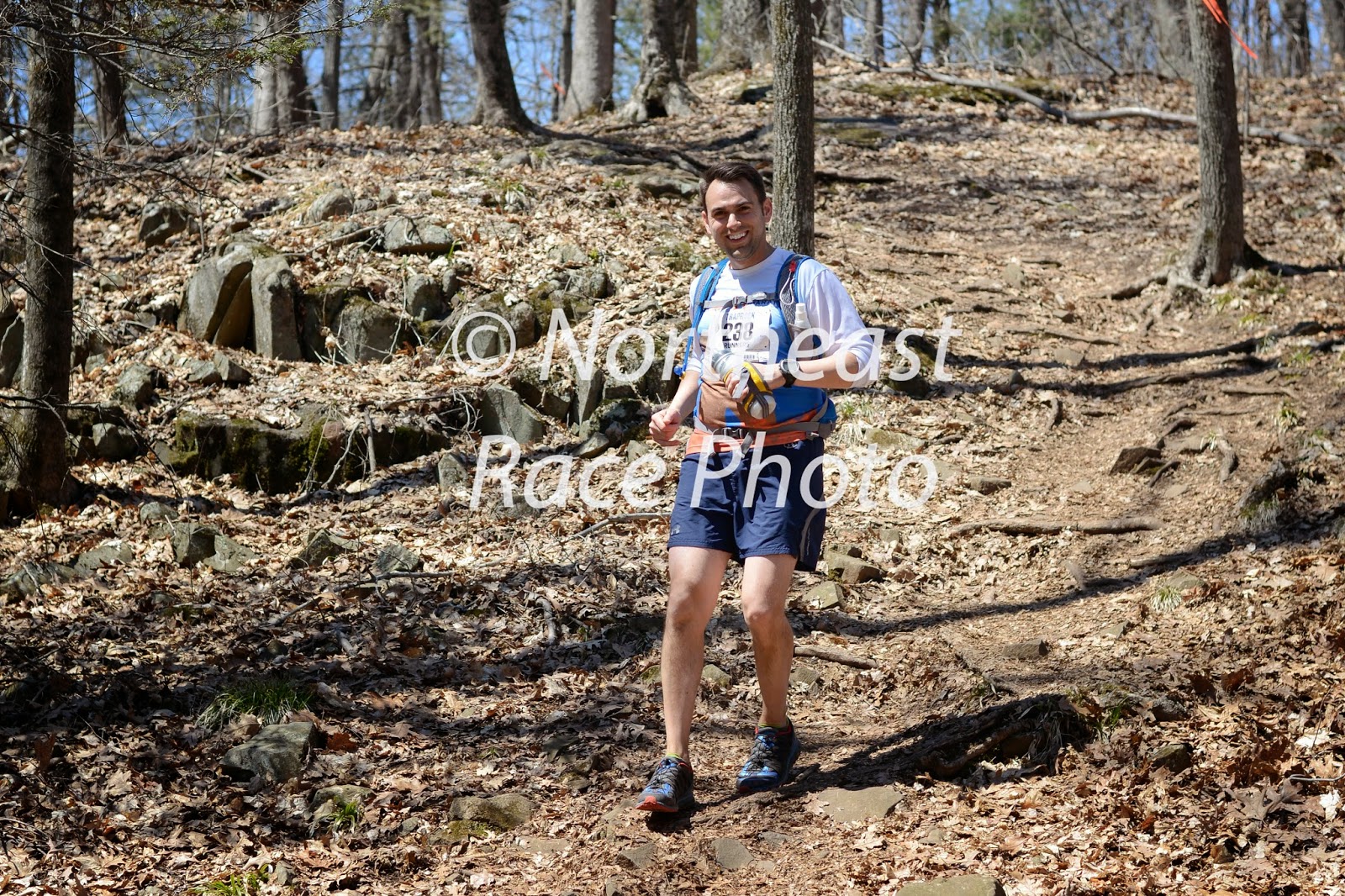 Napoleon Tetreault on his way to finishing the 2014 Traprock 50K.